€135,00 per person.
Number
Seize the chance to see Brussels from a hot air balloon in safety and comfort. 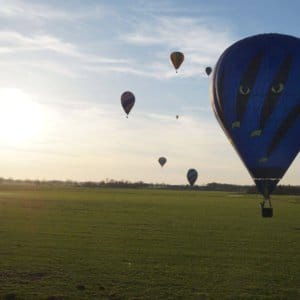 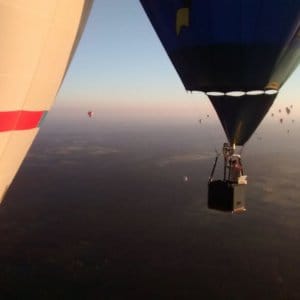 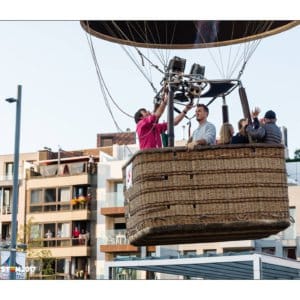 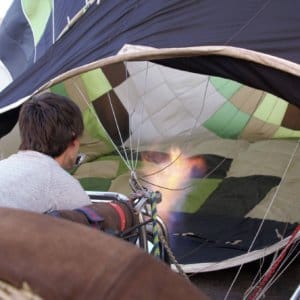 Balloon flights in Brussels with C-Air

We are confident that we will meet and exceed all your expectations when you hear the words “balloon flight in Brussels”.

Before we take off in the balloon, we naturally have to make sure every detail is ready. It’s also a chance to ask any questions, which we’ll be very happy to answer. You can help us to get the balloon ready. That way you’ll get to know the pilot and other team members better. This increases confidence, which is very important to us. C-Air aims to make everyone who sets foot in our basket feel good.

Meander with us along:

Fly above the Lion Mound at Waterloo, Walibi and the Villers-la-ville abbey. Discover the beauty of the Hageland from the air, and surrender to the magic of the historic city of Brussels. Fly along the meanders of the Zilverbeek or the Dijle in Brussels. Enjoy the silence during a balloon flight over Louvain-la-Neuve and the Domaine provincial du Bois des Rêves. Experience the conviviality of a balloon flight to the full when you fly over Brussels.

Once we’re safely back on land, we’ll treat you to a glass of champagne. And you’ll be given a ballooning certificate as a souvenir of a fantastic balloon flight. We’ll carry on chatting while we pack the balloon away and take you back to your car in our van and jeep. View our full offer here

Eager to fly high above Brussels? If you have any other questions about balloon flights in your region, don’t hesitate to contact us.

David Spildooren has been an aviation enthusiast since youth.

He first flew in a hot air balloon at the age of sixteen. He soon became a commercial balloon pilot, and has now clocked up around 1000 flying hours.

When he isn’t piloting commercial balloon flights, David can be found taking part in balloon races all over Europe. He also takes part in an annual balloon flight in the Alps.

This year, our pilot was the Belgian balloon flight champion.

David also flies as an airline pilot for Brussels Airlines, so aviation holds no secrets for him. 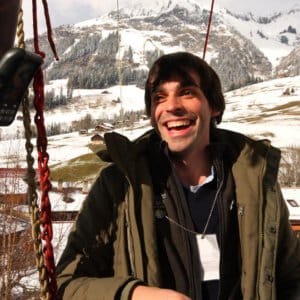